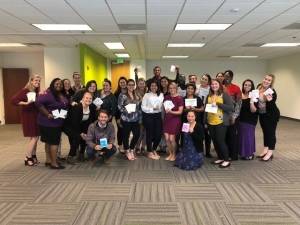 A lot of our employees refer to their colleagues at HealthCare Support as their second family. This is simply because we are there for each other. When one of our team members experiences heartache or triumph, the rest of our team feels it too.

This week our Internal Development Team had the joy of facilitating a fundraising event that would benefit the mother of two of our employees. Donna and Erick Alim’s mother is a stage 2 cancer survivor for 5 years, however the family just received some heart breaking news that tumors had reappeared.

Along with the emotional strain this will place on the family, we are aware of the financial burden a condition like this would produce. IDT acted fast and in just 1 day a successful Bingo fundraising event was hosted and the event was able to raise $840! 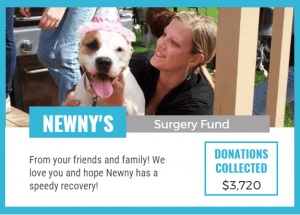 21 HealthCare Support employees let their hair down as they flew away on the company’s first incentive trip to The Bahamas on Thursday. Of the group there were 5 saleswoman and 5 recruiters who reached pre-determined metrics and qualified for the trip. From February 9th to the 12th everyone absorbed the luxury of the all exclusive resort including endless drinks, food and water-sports.

An additional treat came from HSS in the form of room credits which were given to each room. Some cashed in their credits at the spa and others opted for island adventures including speedboat tours, submarine adventures, off-shore fishing and much more.

Our next company incentive trip to Jamaica in 2018 will be here before we know it and our team is already working hard to be a part of it. It’s good to be part of the team! #TeamHSS 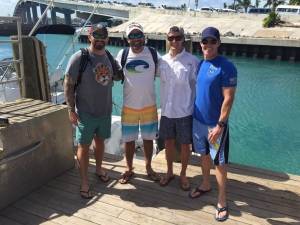 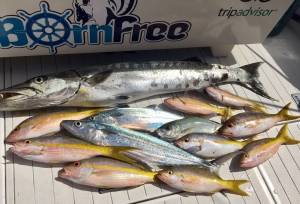 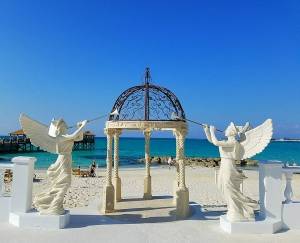 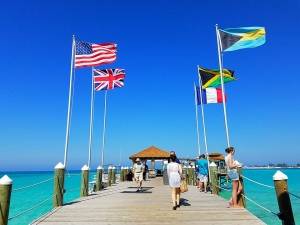 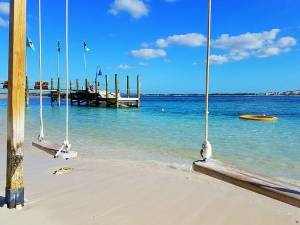 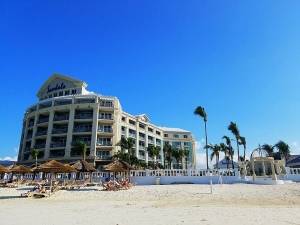 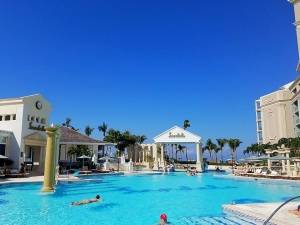 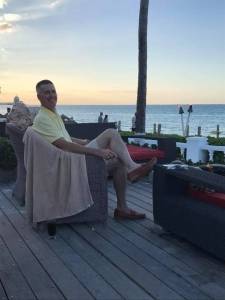 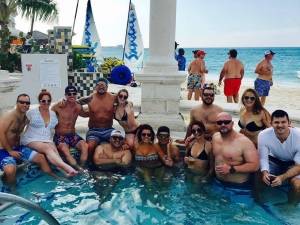 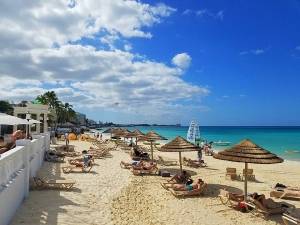 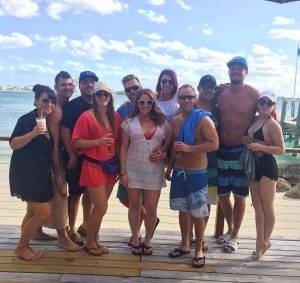 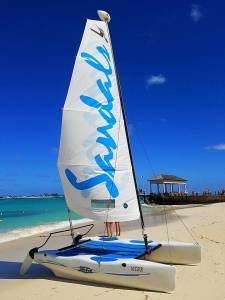 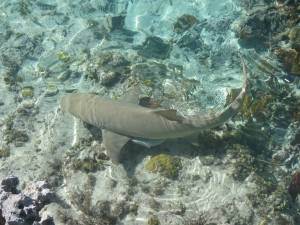 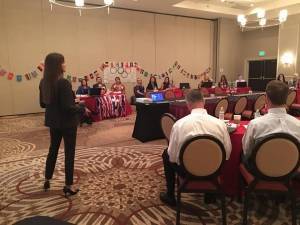 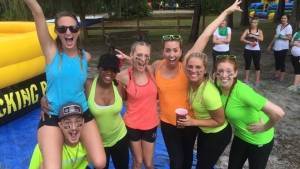 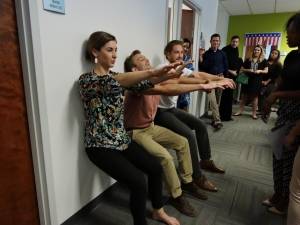 “I’ve been working with HealthCare Support since February 2010, although they have serviced my company for some time prior to establishing a relationship with me. I can always count on their team to deliver qualified and skilled employees for our organization. I plan to continue to utilize HealthCare Support when filling future positions. They are honest, prompt, and always follow through with their promises.”