Hurricanes: How the Healthcare Industry is helping | healthcaresupport.com

Hurricanes: How the Healthcare Industry is helping 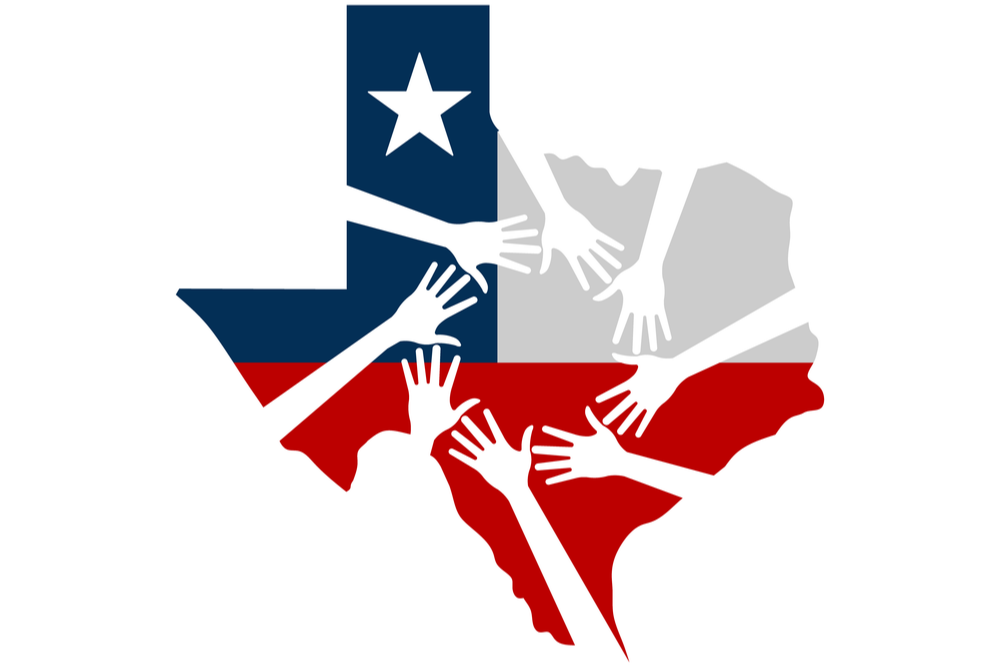 History has been made in the US after having two Atlantic category 4 storms make landfall in the same year according to The Weather Channel. As Texas was still addressing the destruction left behind from Hurricane Harvey in late August, Floridians began scrambling in the beginning of September to prepare for Hurricane Irma’s arrival. Just 16 days after Hurricane Harvey roared into Rockport Texas, Hurricane Irma made landfall in the Keys on the morning of September 10, 2017, continuing to destroy Florida into Monday morning, and then making its way to Georgia, South Carolina, and Alabama.

In Texas, at the George R. Brown Convention Center in Houston, the State Department of Health requested medical care be on-site with a 250-bed Federal Medical Station organized by the U.S. Department of Health and Human Services (HHS). Using its emPOWER tool, HHS was able to provide information to local public health officials regarding the needs of people who rely upon electricity dependent medical equipment ranging from electric wheelchairs to dialysis machines. HHS was also committed to supporting state and local agencies in meeting healthcare needs preceding the storm by evacuating hospital patients to facilities away from impacted areas.

According to CNBC, healthcare companies are also assisting with Hurricane Harvey relief efforts by donating money to various organizations to help those who were affected by the storm. Nashville-based HCA Healthcare, one of the nation’s leading providers of healthcare services, announced their $1 million donation to the American Red Cross and will match employee’s donations to the company’s employee assistance nonprofit organization, the HCA Hope Fund, up to $1 million. Aetna Inc., a diversified healthcare benefits company said they would contribute $100,000 to the American Red Cross, $100,000 to the Community Foundation of Greater Houston, and $50,000 to Team Rubicon.

Nurse.org reported that hospitals in the Florida mainland would not be evacuated and hospital staff would remain at the facility, working alpha and bravo shifts during the storm. The alpha team works throughout the storm until the bravo team relieves them once the storm passes. Often, healthcare staff are forced to stay at the facilities they are working because the relief shift cannot make it due to dangerous conditions outside. It isn’t uncommon for staff to sleep on floors and lobby couches and eat while standing up, but they make do with what they have because their first priority is always their patients.

McKesson Corporation, a well-known distributor of medications and medical surgical supplies, made sure they were prepared before, during, and after Hurricane Irma to meet customer and first responder needs. Because of their relationship with pharmacies, clinics, hospitals, nursing homes, and doctors, McKesson is exceptionally qualified to quickly meet the needs of healthcare organizations and first-responders during natural disasters.

HealthCare Support (HSS) is also doing their part by fundraising for AmeriCares, a non-profit disaster relief and global health organization that provides immediate response to emergency medical needs for people in the United States and around the world.  In two weeks HSS employees pulled together $1,515 for the charity.  The money will be used to provide medical care and medicine to those who were affected most by Hurricane Irma and Maria in Puerto Rico, Haiti, the Virgin Islands, Dominica, Barbuda, and many others. For every $10 donation Americares is able to provide $200 in aid.

From medical staff taking care of patients in hospitals to companies taking supportive actions such as waiving preauthorization for new and existing medical pharmacy treatments and allowing early prescription refills, healthcare staff are making sure to do what they can to help prepare for hurricanes and assist those that have been affected by the storms.

How to Transform the Workplace Culture at Your Pharmacy Job

Pharmacy Terminology You Need to Know