What You Need to Know About the Anthem-Cigna Merge | healthcaresupport.com

What You Need to Know About the Anthem-Cigna Merge 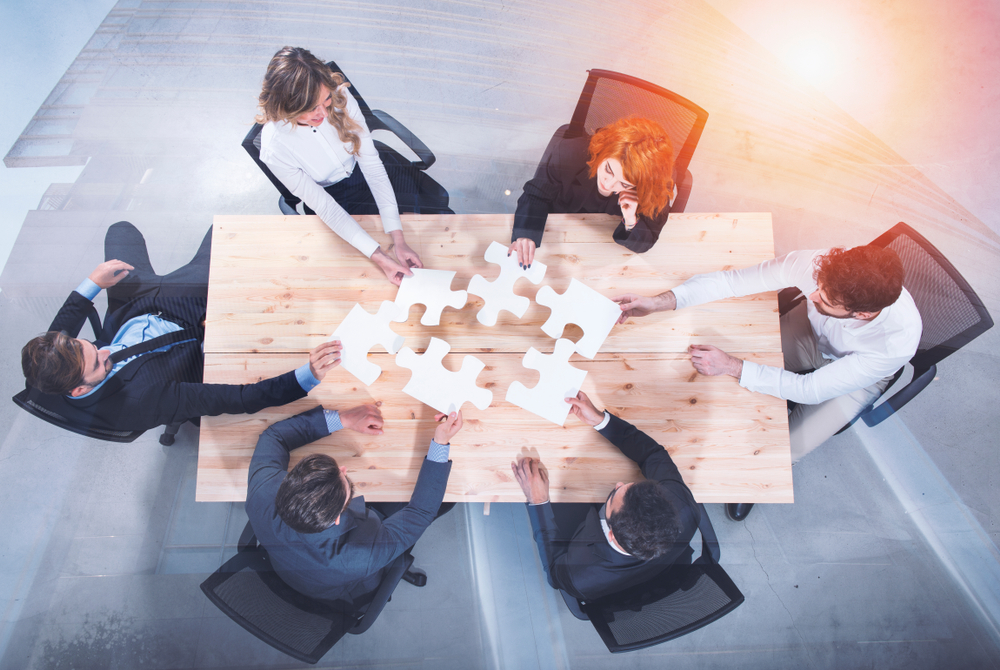 When massive healthcare companies, like Anthem and Cigna, attempt to get together, it means drastic changes are coming to the healthcare industry. The merge is currently up in the air, but there are speculations as to what could happen if the two end up joining. In the meantime, here’s what you need to know.

Anthem recently filed an appeal to fight the antitrust charges, which was granted a speedy process in February of 2017, although the Department of Justice is still against the merge. The DOJ is saying that Anthem had no real plan of lowering medical costs for its consumers and that it was ‘purely aspirational.’ With no proof of how it would help save on medical expenses in the long run, the DOJ is against the merge.  In fact, the fear is that the merge would eliminate competition amongst healthcare providers, driving up overall costs. Anthem filed for a temporary restraining order to keep Cigna from terminating their deal, which was granted. However, since Cigna has not dropped its lawsuit against Anthem, their compliance with the deal is still unclear. The deadline for the merger is April 30th.

The world of healthcare is always changing. Luckily, you can trust Heath Care Support to keep you up to date on the latest news. Our client resources are here to help you better navigate through whatever new laws, current events, or changes that may be happening. If you have questions or would like to speak to one of our experts, call us today at 407-478-0332.

The Role of Social Media in Healthcare Recruiting

COVID-19 and the Future of Healthcare

How to Save Your Healthcare Facility From the Growing Talent Gap